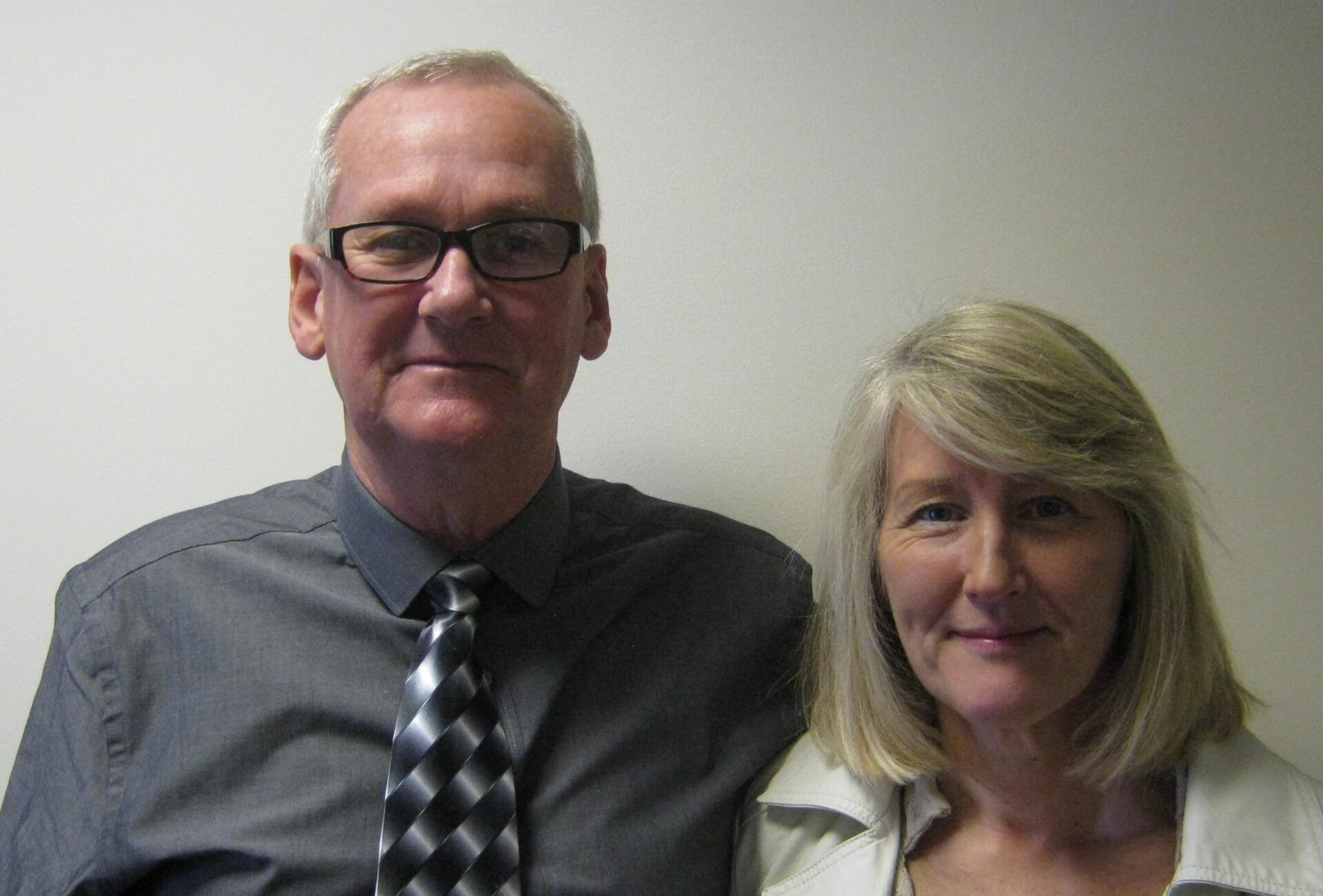 Tracy & Keith have been foster carers for The Foster Care Co-operative since 2018, and live in Barnsley. They provide respite, short term and long term foster care.

“I had run my own business for 25 years and then in 2015 I was diagnosed with cancer. My wife Tracy and I decided that I could not continue with the long hours and stresses related to my working life due to the treatment programme I would have to endure. We took the decision to sell the business and for me to retire early.

Tracy would could continue working as a late stage dementia carer. Six months later we received the news that the radiotherapy treatment had had a positive effect and that moving forward it could be successfully managed with further non-invasive treatment. I was now ready for a new challenge.

Some close friends of ours who already fostered for The Foster Care Co-operative suggested to us that we should look at fostering, as they thought we were ideal candidates having raised six of our own children who are now all grown up and have flown the nest. I felt that I wouldn’t be suitable because I was 60 years old and my wife was 54. Our friends said that age was not a barrier so we agreed to an informal meeting with one of FCC’s Supervising Social Workers. Carole explained everything regarding the roles of foster carers and reassured us that age was not a barrier to being accepted. After Tracy and I discussed the possibility of becoming carers, recognising that we had the necessary attributes and relevant experience to make a difference to children’s lives, plus the fact that we had three spare bedrooms, we decided to commence with the process of becoming foster carers.

We were very impressed with FCC and their ethos of a non-profit organisation, and also the professional way they acted in all our discussions. We completed the process and were approved as carers.

Our first few experiences of fostering was as respite carers, which provided a perfect insight to how life was going to be moving forward.  In fact, one of the children we had on respite is now living with us on a permanent basis.

Our first longer term fostering came when two sisters aged seven and five came to stay with us. The girls were very introverted and lacked many social skills. They quickly became a part of the family and we had a wonderful ten months with them, taking great pride and satisfaction in how they developed over that period.  They became happy, outgoing and confident little girls. We then had a two-month transition period with their grandmother before they went to live with her permanently. We still speak every week to the girls on the phone and it is heart-warming to see how happy they are and to know that we had played a part in that. The hardest time was when we had to say goodbye to the girls, something we were not really prepared for and I can only describe the feeling as that of bereavement.

We now foster three children, two girls and a boy, and are hoping for long term matching so that we have many years to provide the nurturing, love and skills that will help them develop positively into adulthood. My wife feels that becoming foster carers was without doubt one the finest achievements of our lifetime, and we only wish we had considered it 30 years ago – such is the pleasure and satisfaction we have experienced in our short journey so far.”