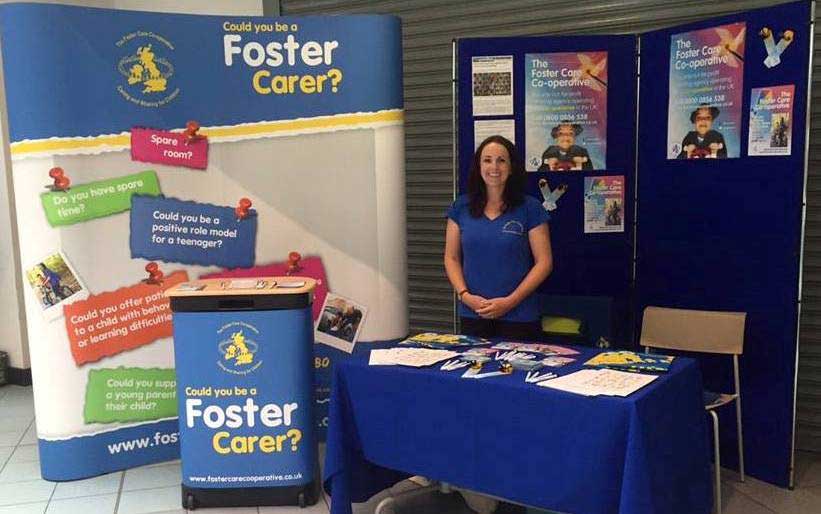 When Laurie Gregory, an ex-Deputy Director of Social Services, decided to start an independent foster care organisation – he wanted to do something different.

Laurie was a foster carer himself for many years, so he had a full 360 degree understanding of the sector.  Starting a ‘for profit’ agency was not an option, but he wanted to go further than simply establishing a not-for-profit organisation.

He then contacted Co-operatives UK, and plans for The Foster Care Co-operative (FCC) began to fall into place.

“Quite apart from the morality of it, I wanted to give more children the chance of family life,” Laurie said. “I instinctively did not wish to start a ‘for profit’ company and after meetings with my Chamber of Commerce and invaluable advice from Co-operatives UK, I chose the model of multi-stakeholder and common ownership and registered the company. We have grown slowly by bringing new people to fostering.”

The Foster Care Co-operative was founded in 1999.  Since then, the co-operative model has proved hugely beneficial. As there is no involvement from distant shareholders or investors, FCC’s members on the ‘shop floor’ have always been consulted and listened to.  This has made the organisation ‘transparent’ and responsive to change – particularly at a policy level. It has also created a culture of greater democracy.

Simply put, FCC have given its staff who work directly with children the power to make positive change within the organisation for the good of those children.

FCC remains the only not-for-profit fostering agency operating as a co-operative in the UK.  It has grown steadily and organically and now has teams situated throughout England and Wales, with offices in Malvern, Cardiff and Manchester.

It is Co-operatives Fortnight from 17th June – 1st July – an opportunity for organisations to highlight how co-operating, working together, makes a difference #coopstories

Neil Morrissey: the voice of FCC

Foster Care Fortnight: a thank you!