This month focuses on the gaming craze that is Fortnite: Battle Royale!

It’s no surprise that my May blog features the latest online gaming craze that is Fortnite: Battle Royale. It would be hard to write about anything else this month (image not from the game). 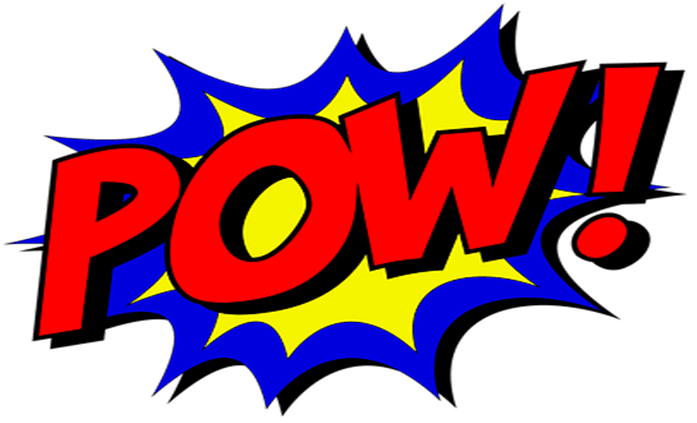 This is not a comprehensive guide to Fortnite, as there are many blogs and e-safety guides available about the new game and app (I have recommended some below).  This is an exploration of the craze and how this may impact our children and young people with regards to peer pressure and having a sense of belonging with friends.

Everyone is playing it and everyone is talking about it. It’s on prime time news channels about the amount of time young people are playing the game[1], the Fortnite dance moves are now seen on the sports field[2] (and are a YouTube sensation in themselves) and Drake and Ninja’s Fortnite twitch live stream broke the record for the most people watching an individual’s stream[3].

If the above has left you confused… Fortnite is a free to play game available on XBox, Playstation, PC and now available via iOS for phones (with an android version coming soon). It is dubbed as a ‘hunger games’ style game; where 100 players are dropped on to an island and fight it out to be the last player or team standing. It can be played as a solo game or in teams known as ‘squads’. As the game progresses the island or game zone shrinks and players are eliminated. It is thrilling, exciting and its cartoon like appearance is appealing. The game is free to download but there are in-app purchases for battle passes and weapons to help win the game.

And the craze is certainly addictive.  Even for those young people not directly playing the game on devices,  the popular dances (known as emotes, devised to taunt your opponents) are now a feature of school and social life. No one wants to be left out. Playing, or even having a knowledge of Fortnite, creates a sense of belonging and feeling – being  a part of something.

But is this, to coin an idiom, ‘joining the bandwagon’ or is it peer pressure? And what about parental pressure – do parents and carers feel under pressure to allow young people to play the game? When we join the bandwagon we seek to share in or support a movement that is already popular; that is already assured of success and a social following. Children and young people are aware of the popularity and being a part of this (even if they are not directly playing the game) – which creates feelings of belonging and esteem in their social groups. They can share the Fortnite lingo and create the dances.

To feel peer pressure is normal for young people growing up, but there is a difference between having this as a feeling and being directly pressured to do or think something. This borders on bullying. It is normal for young people  who are ‘gamers’ to need to have the latest game and play what everyone is, but the pressure to play something they are not comfortable with and may even see as scary or hostile is very different.

Remember this time last year when everyone had a fidget spinner….? Ok, I’m not directly comparing Fortnite to fidget spinners but it was a craze that parents felt obliged to let their children be part of (and there were tales of these being banned in schools and affecting education[4]).  Right now, allowing your child to play Fortnite may be similar. Fidget Spinners, like Fortnite dances, had their own YouTube followings and videos were uploaded of the craze.

So, after evaluating the advice about time limits, parents controls, disabling in-app purchases and turning off chat as some online safety options, it comes down to the number one parental control: conversation.

Talk to your child about whether they are ‘joining the bandwagon’ to be part of a school yard conversation and to share the ‘best mates’ dance[5] or are they experiencing peer pressure to do something they may not want to do. They may even be the ones leading and controlling others.  If as parents you decide to let your child download and play Fortnite, as with any other online game, check the parental authorities and permissions.  Have a go yourself to be informed and keep the conversations open.

Here’s where to find out more:

Advice from the NSPCC:  https://www.net-aware.org.uk/news/fortnite-all-you-need-know/#

A guide from Internet Matters:  https://www.internetmatters.org/hub/guidance/fortnite-battle-royal-parents-guide-keep-kids-safe-gaming/

Thank you for reading.